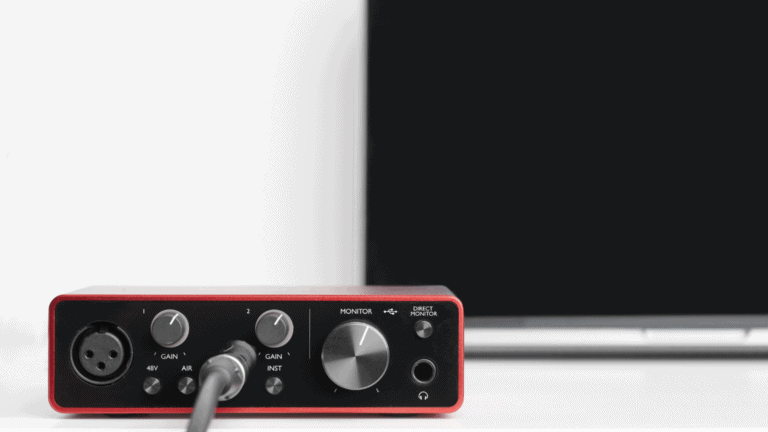 If you want to get the best possible sound out of your computer-based audio setup, you’ll need to connect an … Read more 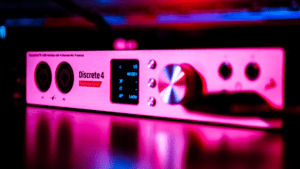 Audio interfaces are the central hub of any studio, but does an audio interface improve sound quality? If so, how … Read more 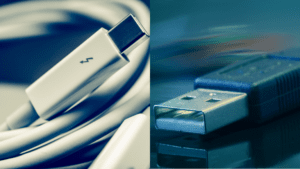 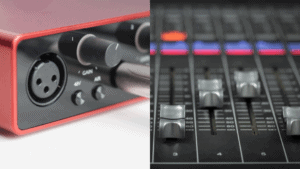 It’s understandable to be a bit confused on the differences between certain pieces of studio equipment. One of the most … Read more 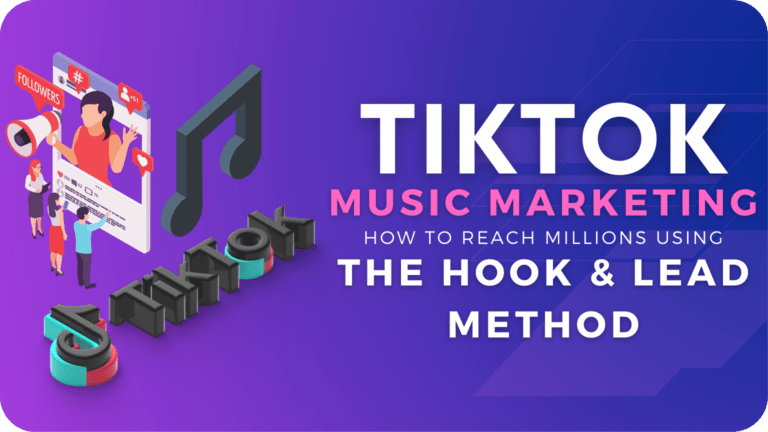 Here’s a method that TikTok musicians everywhere are using to massively expand their reach. By utilizing “The Hook & Lead … Read more 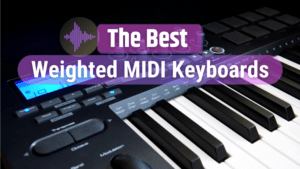 For some producers, a synth-action or semi-weighted MIDI keyboard isn’t comfortable enough to play on. This is especially true for … Read more 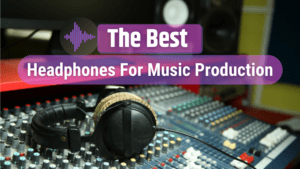 It doesn’t matter if you’re just starting out or you’re a seasoned music producer, choosing the best headphones for music … Read more 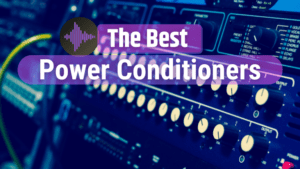 So, your studio is growing and you’re starting to get an impressive list of equipment. As that list continues to … Read more 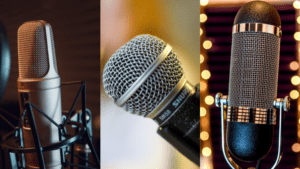 Things can get quite complicated in the world of microphones. If you’re a new producer, choosing a new studio microphone … Read more 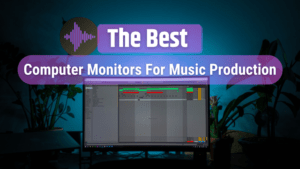 Modern music production begins with a solid computer, everyone knows that. It doesn’t matter if you’re recording tracks, mixing a … Read more

Studiofrequencies.com is a participant in the Amazon Services LLC Associates Program, an affiliate advertising program designed to provide a means for sites to earn advertising fees by advertising and linking to Amazon.com.

As a Guitar Center Affiliate I earn from qualifying purchases.