Studio Frequencies is reader supported. When you buy through links on our site we may earn an affiliate commission. Learn more. 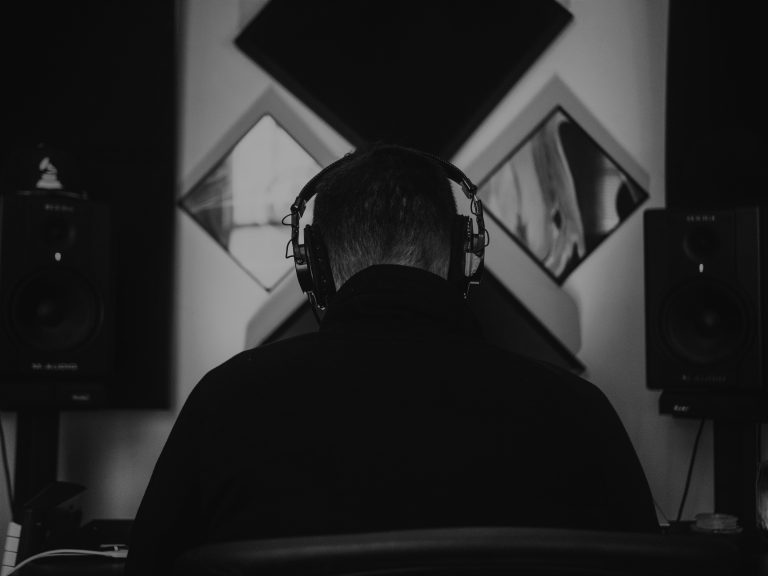 Hello fellow musicians, sound engineers, music producers, and all other music enthusiasts! My name is Jeremy Bongiorno and I have been a musician since I was 11 years old. I am self taught in virtually every aspect of music that I practice. The first song I learned on guitar was “House of the Rising Sun” by The Animals. There I was, little 11 year old me stretching my arms out as much as humanly possible. My fingers making the most awful sounds anyone’s ever heard teaching myself how a guitar works. That’s where my journey began. Since then I have been in numerous bands. These ranged from a less than appealing punk band in middle school, to a touring metalcore band. I was in that metalcore band for four years throughout my young-adulthood. Those were some of the best years of my life. Nothing compares to the knowledge I gained of music, the music industry, and life in general.

I worked very closely with our sound engineer for our second studio album. I learned a lot about the recording and sound design processes from him. I have also been a music producer for about 10 years. In the early years I used FL Studio but nowadays I use Ableton Live. I live and breathe music and all the things that come with it, always have and always will. 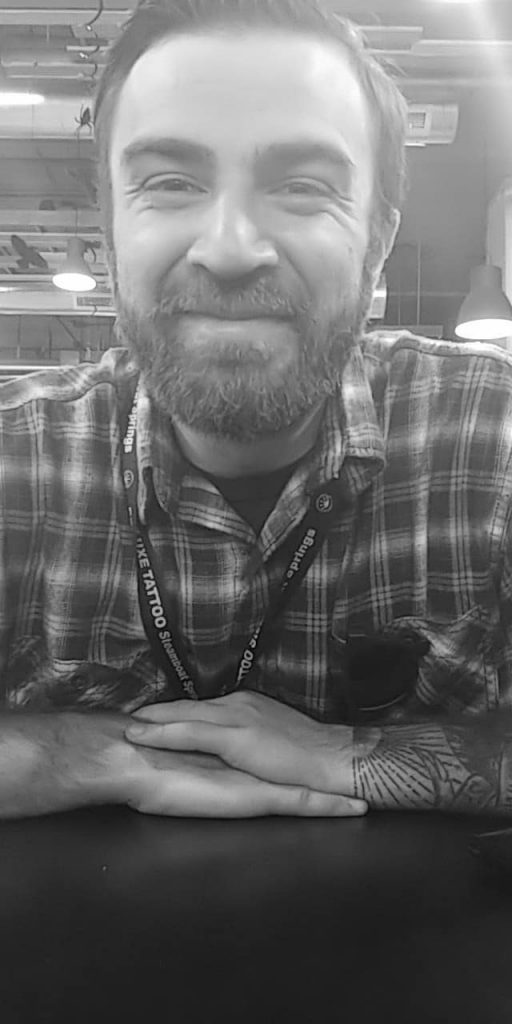 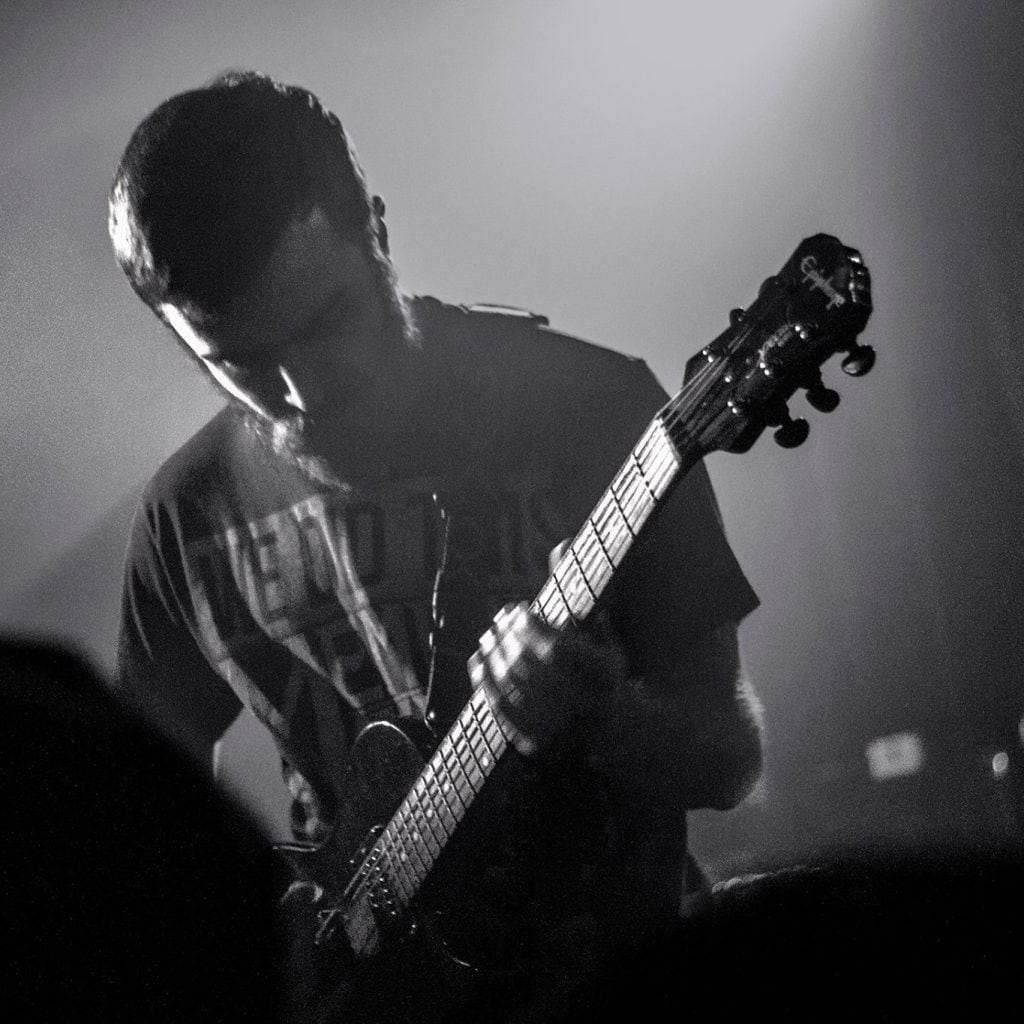 That’s why I’ve created this site. I love ALL musicians and I truly believe that music is what makes humans so unique and special. The more we support each other, the more inspiration we can create in this world. Whether you’re in the industry to make a living, or as a hobby, we can all make our stamp in life with the music we put out in the world. I am here to help with all of this in any way I can, this is what I am passionate about.

My Mission is to provide you with reliable, high-Quality information that you need on the home studio journey. 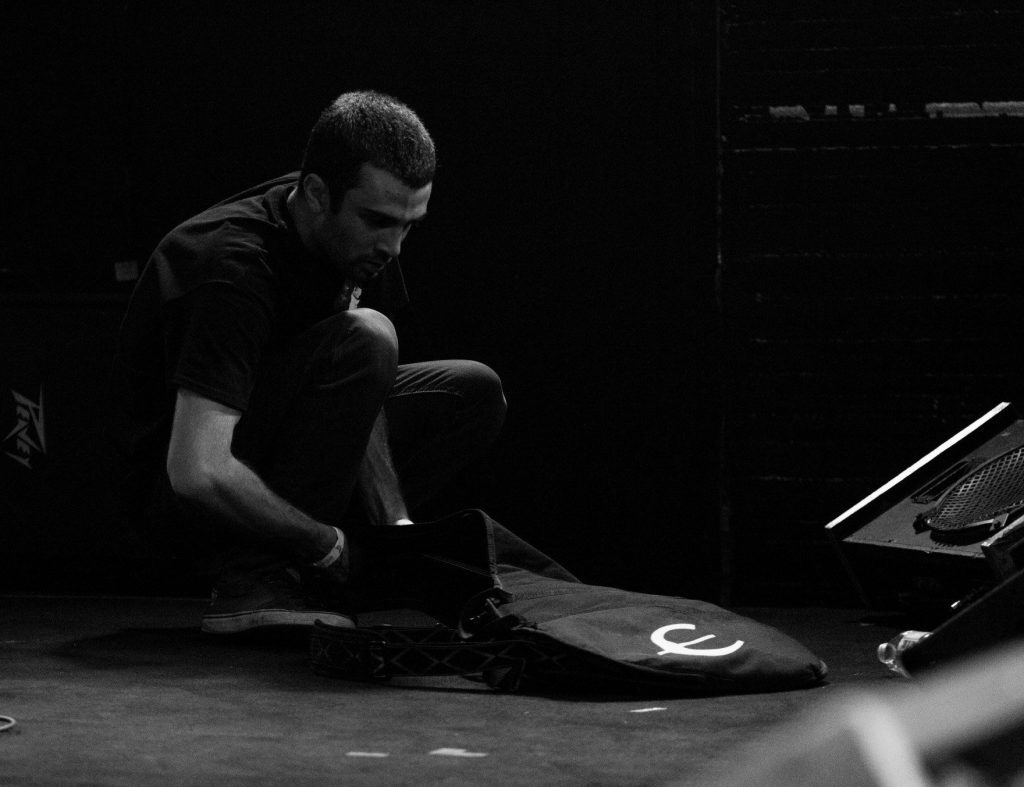 All of the content you see on this site is written and edited with you in mind. I try to provide the highest quality content that I can possibly provide. I am currently working on a freelance writing career as well. So, almost everything on this site is written and edited by yours truly. I do extensive research on every subject I include in this site. Here are some of the ways I will formulate an article or review before it has my own green-light for publication:

At the end of the day, I want to provide content that is trustworthy and honest. I don’t have an agenda here besides helping all of you great people out along the way.

the home studio journey can be overwhelming

In the musicians world, there are A TON of options no matter what genre or style you have. In fact, that’s one of the things that makes each creator or engineer unique. Sifting through the plethora of options and picking what you like most is what makes your sound your own. That being said, the sea of options can be overwhelming, even for veterans. Well folks, that’s why I’m here putting in the work on this site. Whether it be keyboards, mixers, studio desks, soundproofing, headphones, the list goes on. I will give you my views on all this equipment based on the experience I have, based on what gets ME excited. Because it may just make you excited too. Everyone loves that feeling of knowing you’ve made the right choice on something new. Having confidence in that decision is important.

What's in it for you?

So why spend your time here on Studio Frequencies? Well I would guess that you want to improve the quality of your workflow in the studio or find new inspirations. Maybe, you need a second opinion. Or, you’re just at home passing the time researching the things you’re passionate about. In any case, you are more than welcome here. I truly hope you can find a second home here and the time spent is worth it.

Here on Studio Frequencies I am always here to help you find your wavelength!

As an Amazon Associate I earn from qualifying purchases.

As a Rakuten Affiliate I earn from qualifying purchases.

As a zZounds Affiliate I earn from qualifying purchases.